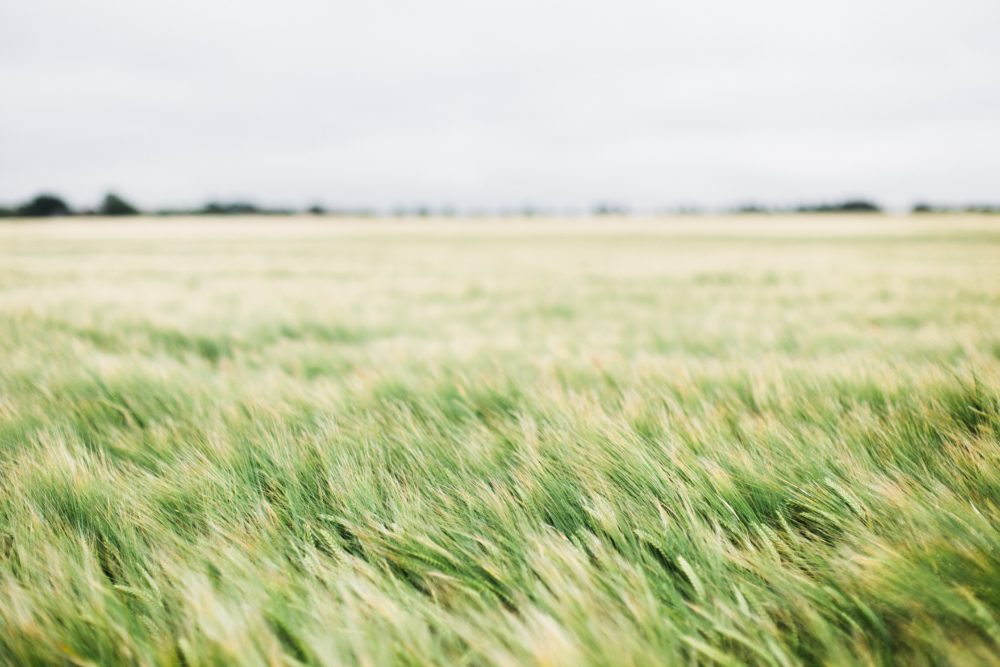 We accept the data we think we deserve

Given that data comes in many forms, shapes and sizes, it’s important to understand the things you can do with data. Amongst the numerous level of jargon we have to remember in our day to day lives, trying to figure out the difference between a FAT table and a FACT table is not what you want on a weary Thursday afternoon.

Show me the data

Pivotal to getting to grips with the fields of data, is finding it. This could be in your everyday life, through your wearable tracker, your personal finance data to the stats of your favourite sports team. In your job, this could be more tricky to pin down. The Excel spreadsheet is still the most popular method of distributing and sharing data within organisations.

Finding out where the data is collected or extracted from at your organisation will help you understand the data better.

> Is there a database?
> Who is the database architect?
> What data exists for you to access?
> How is this data used currently?

Companies are more and more moving toward robust systems with governance in place – but whilst most companies are now collecting and accessing data, the trick of course is using this data.

And the key to using it? Understanding it.

The Lexicon of Data

When dealing with data, there are some basic concepts and terms which are used in this field. Let’s explore a few of the common ones together.

Join
Joining is the method of matching rows against each other. Common terms you’ll hear are ‘LEFT joins, RIGHT joins and INNER joins Here are a few examples below, to aid basic understanding.

UNION
A union effectively a FULL OUTER JOIN. If this is weird jargon which doesn’t make sense, think of it as basically stacking data tables on top of one another. Where a join matches fields and adds rows, a union adds columns (while also matching columns which are either defined as similar, or have similar names)

Typically, a join will make a data table wider (more columns) and a union will make a table longer (more rows)

As above the jargon, lexicon or words we use when talking about data are worth considering and being aware of. Here are a few common ones you may hear:

Typically, when approaching your data, you typically go in with purpose.

The purpose could be to replicate existing reporting, which has much more of a ‘explanatory’ approach – what questions are already asked, and how can this dataset help me answer that? At the other end of the spectrum is the ‘exploratory’ side of data analysis. This can be interpreted in two ways; the exploration you do as an analyst in order to create a report, chart or dashboard, or the type of visual you create, which is allows the end-user to explore the data. For this latter example, some core questions the end-user will ask need to be addressed, but also baked in would be the capability to ask more, deeper questions.

So what about the data exploration before the build begins? In modern self-service tools such as Tableau, this ‘shuffle’ can help to find (to steal a phrase from Ben Jones) the contours of your data. These are listed below.

Other best practices for investigating your data include asking questions such as:

These questions come in particular importance when building out knowledge of a brand new datasource or table, in conjunction with the 10 questions Ben Jones mentioned in his contours of data checklist.

Data is a substance which can drive real change, insight and ensure that decisions are made with full, contextualised information. However, this is dependant that both the creators of visualisations and the users have a tacit level of data literacy.

Through understanding the base layer of language used, and subsequently being able to apply this, the journey to becoming more data literate begin – and the steps to a truly data driven, self-service environment continues.

2 thoughts on “Chapter One Part III: Interpreting Data with Technology”