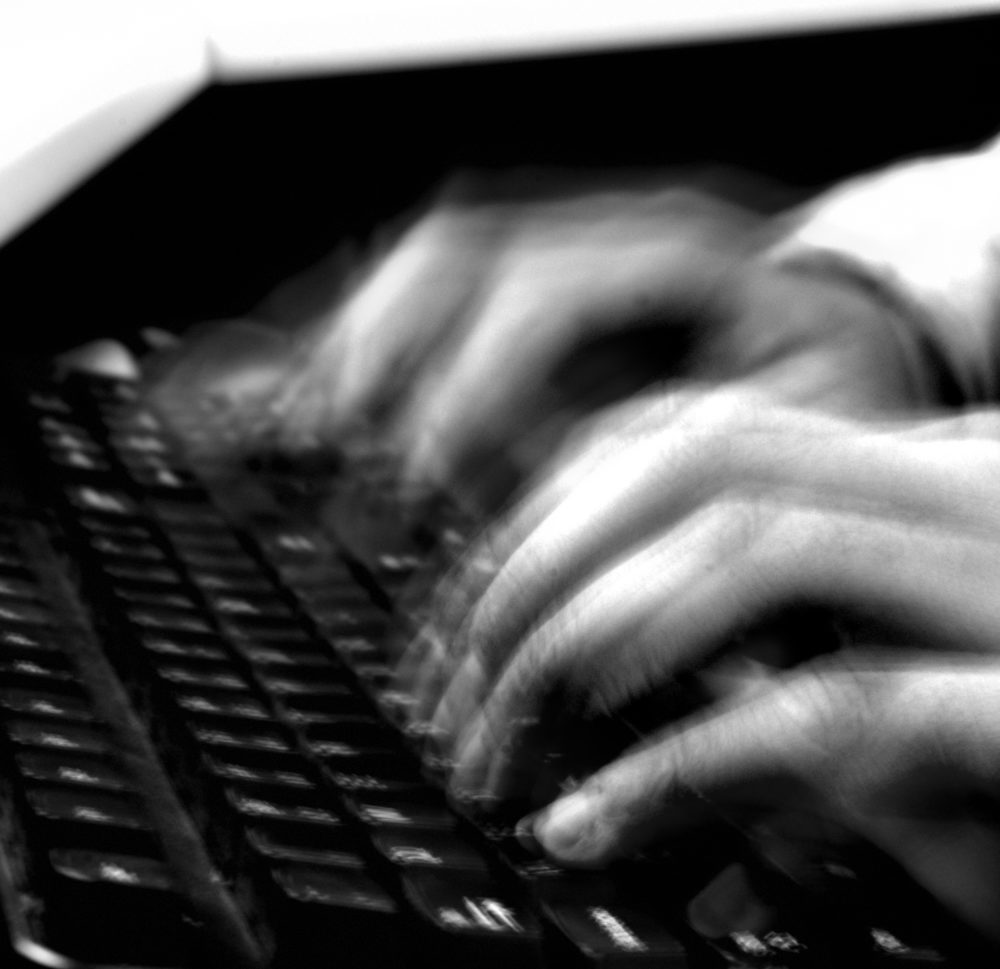 Over the last year, I’ve thrown myself at Tableau Server. The Server aspect of Tableau was one which I hadn’t delved into during my time as part of the Data School. After completing both my Server Qualified Associate, and my Certified Professional, as well as completing a host of Tableau Server engagements, I thought I’d begin a blog series about the things I learned along the way.

Tableau Server isn’t as scary as you think.

The Tableau Server application seems like a daunting beast if you began your Tableau journey as a Desktop jockey. While I had an interest in computers and technology, I never really understood the purpose of a Server machine. So let’s start there.

What is a Server?

This is a good time to plug SidewaysDictionary – shared with me by Chris Love – which is a great resource to begin to demystify commonly used IT/Technological terms. It does this by offering analogies. So to explain what a Server is, let’s refer to this dictionary.

Every server is a computer – but a Server machine is one which is usually always switched on and providing a service (hence the name, Server). Examples you might find of where a Server is already used in your business would be one which hosts Active Directory (the login information), or an Internal Intranet, or a VPN (Virtual Private Network). These all are run on Server machines, and similarly this is the type of computer which Tableau Server is installed on.

This is a good point to mention operating systems too. Tableau Server can be installed on both Windows Server and Linux. When computers were first created, the only way to access them was with a keyboard. The Graphical User Interface of Windows or Mac OS that we know and love (along with the mouse) is something which came afterwards. However, the downsides of this is the operating system uses the RAM (Random Access Memory) and Hard Disk space on the machine. This is why often Servers are installed with an operating system like Linux which can be more ‘lightweight’

OK great. But what about cores.

When talking about Tableau Server, you may often hear the term ‘core’ – this refers to the processor within the Server machine, and the number of cores it has. For example, more PCs these days are ‘dual-core’ or ‘quad-core’ – so they have 2 or 4 cores. The importance of cores (also known as ‘CPU’ – central processing unit) is that it is strength at which resources can be allocated to the different applications. So the more cores a machine has, the more ‘powerful’ it is. The number of cores and the processing power (measured in GHz – gigahertz) should be taken into account when thinking about Tableau Server – from a licensing point of view, as well as a performance.

The other component on the hardware side which is often talked about is RAM – Random Access Memory. This component is the amount of temporary memory which is available for applications to use to run different processes on a computer – so it’s even more important on a Server for this reason.

In combination with the CPU, RAM allows the application to be performant. Think about your own computer – if you have many things running, it’ll be slow – adding more hardware can help. So think if there is only one application, in this case Tableau, running – the hardware is able to handle multiple users. 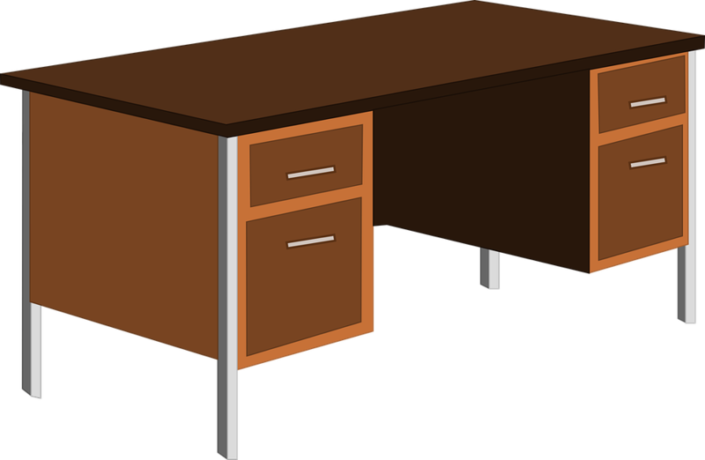 On-Prem: This means ‘on-premise’ – think of his as the machine sitting within the premises of where you are sitting. This term is usually ask to identify whether this is hosted within a cloud server, or on a physical machine.

GUI (pronounced ‘gooey’): When I attended the Server Architect course, this was completely alien to me! This refers to the Graphical User Interface – developers are used to using the Command Line Interface (or CLI), so refer to anything which is point & click as the ‘GUI’. This might also be used to refer to the Tableau Server web interface (ie. Where you’d go to find all the workbooks etc on the web – for example, http://mytableauserver.companyname.com/

TabAdmin vs Tabcmd: Oh boy. These two are both command line tools and are constantly mixed up. Let’s break it down;

Again, when working with tabcmd, I always go back to this list: https://onlinehelp.tableau.com/current/server/en-us/tabcmd_cmd.htm to make sure I’m using the syntax correctly.

The main fundamental difference is that tabadmin can ONLY be run on the Server machine, whereas tabcmd can be run from any machine.

Postgres: When people refer to ‘Postgres’ with reference to Tableau Server, they’ll be referring to one of two things. The first could be a data connection they have made to a  Postgres database; the second could be referring  to the Tableau Server Repository. This is a repository which stores metadata, files used to display views (such as csv, excel, excels) but doesn’t store extracts.. These are stored in the data server (more on processes later)

Most people are referring to the metadata repository within Tableau’s Postgres repository, which allows them to create custom admin views about usage of the Tableau Server application.

Phew! Any others you guys can think of?

Final one for now.. How do you remember this stuff?

I don’t! Instead, I have a log of your key links; using a Papaly board, I store useful bookmarks I’ve found about different elements of Tableau Server. Another useful tip is to figure out key terms and ways to efficiently search; for example, Google and the Tableau forums & knowledge base are your best friend. You can probably find an answer to your questions on there.

One thought on “Consultant’s Diary – Learning Tableau Server Part I”